Origami is one of the coolest things I’ve seen done to paper!

From Wiki: Origami (折り紙, from ori meaning “folding”, and kami meaning “paper” (kami changes to gami due to rendaku)) is the art of paper folding, which is often associated with Japanese culture. In modern usage, the word “origami” is used as an inclusive term for all folding practices, regardless of their culture of origin. The goal is to transform a flat square sheet of paper into a finished sculpture through folding and sculpting techniques. Modern origami practitioners generally discourage the use of cuts, glue, or markings on the paper. Origami folders often use the Japanese word kirigami to refer to designs which use cuts, although cutting is more characteristic of Chinese papercrafts.

Who ever took the time to come up with these folding designs are geniuses!! There are so many designs, birds, animals, flowers, etc. you can make. And YouTube and the web have made it easy to teach yourself!!

As elementary schoolers we all at one point or another made little footballs out of a dollar bill.

While perusing YouTube, I found a channel that taught me to make an envelope. So I took a break from the daily grind and peacefully made an envelope. No I did not color it. Nor did I have any Origami paper handy because it seems like all designs need a square piece of paper. But you can take any regular 8½x11 to make your own. I folded mine in half, the folded them again and had 2 working pieces of origami paper. 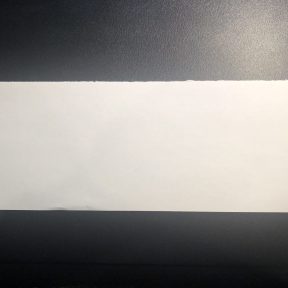 Then I was ready to learn from the following YouTube Video:

Here is my finished product! 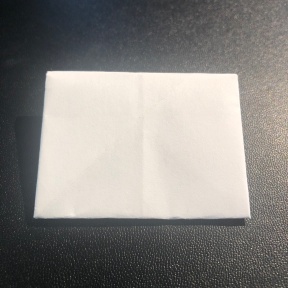 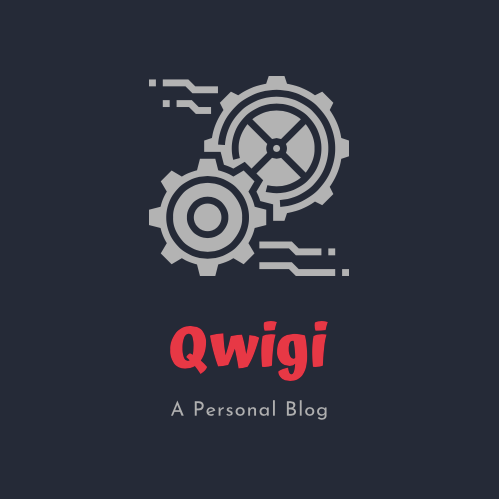